Fab, a NYC-based global design store, raised an additional $5m in its Series D financing round.

The investment came from ITOCHU Corporation of Japan, a general trading company specializing in international and domestic trade including general products, logistics services. The deal followed prior investment by ITOCHU Technology Ventures, the VC subsidiary of ITOCHU, in the previously announced $150m Series D round (June 19th).

Fab and ITOCHU will try to develop a joint venture agreement to bring Fab to Japan in 2014.

Some days ago, the company announced a reduction of its Berlin workforce and the close of a $10m tranche in Series D round from SingTel Innov8. 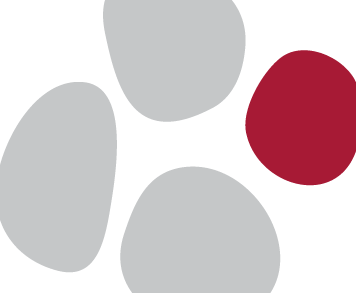 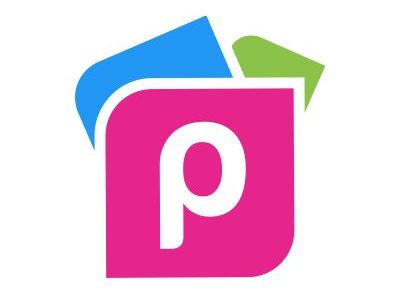