Two days after the announcement of the cut of more than 100 jobs in Berlin, Fab, the NYC-based site for design inspiration and sale, has announced  it raised $10m in an additional tranche of its Series D round of financing.

The company intends to use the funds to expand in the Asia region.

Led by CEO Hason Goldberg, Fab is the place the online destination for design It sells in 29 countries across North American and Europe.
The company will announce additional Series D investors soon. 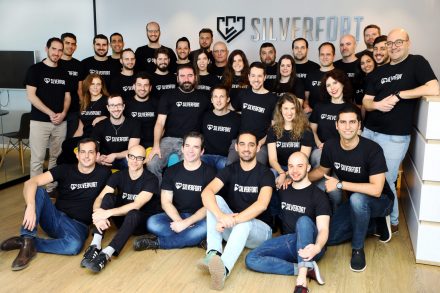 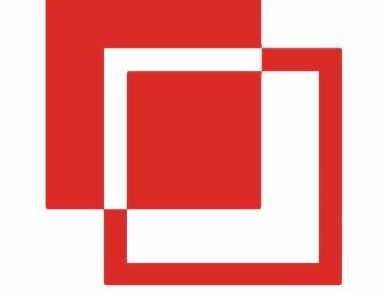