Maven made the investment via the Scottish Loan Fund (SLF).

The company intends to use the proceeds to advance and market a next generation testing product.

Led by Tommy Cook, CEO, Calnex provides test & measurement solutions to prove and monitor the performance and reliability of Ethernet synchronization and OAM technologies – 1588v2, NTP, Sync-E, CES, E-OAM and MPLS-TP OAM.
The company has established a blue-chip customer base, including developers of next generation smart devices such as Nokia and Samsung as well as global telecom companies such as Vodafone which deploy the technology on their networks.
It currently employs almost 50 people. 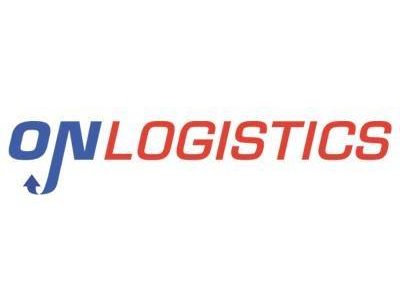