BioMotiv, a drug development accelerator based in Cleveland, Ohio, has increased its total capital to $46m.

Launched last year and led by Baiju R. Shah, Chief Executive Officer, BioMotiv seeks early-stage therapeutic technologies that are at the pre-clinical or early-clinical stage of development. The company is interested in licensing technologies across all disease areas and types of therapeutics—small molecules, antibodies, proteins, cell therapies, and nucleotides. 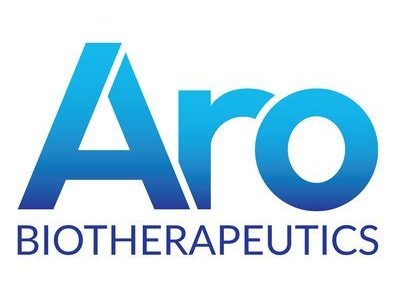