The round was led by Genting Berhad, with participation from existing investors Domain Associates and Vulcan Capital. In conjunction with the funding, Genting Berhad Chairman and CEO Tan Sri Lim Kok Thay was appointed to API’s Board of Directors.

The company intends to use the funds to begin commercializing its novel diagnostic tools.

Led by President and CEO Peter Klemm and Founder Danny Hillis, API develops novel molecular diagnostic tools, which are based on the dialogue between proteins, that act as the body’s early-warning system for disease, to measure the current status of the body’s proteome, enabling disease detection at the earliest stages of development.
The company’s first product is a blood test for pre-cursors to colorectal cancer.
API is also building a CLIA laboratory and plans to continue to invest in large-scale clinical validation. 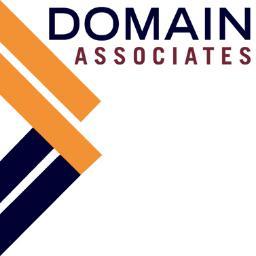