Backers included Mosaic Private Equity, RooGreen Ventures LLP and Enterprise Ventures. In conjunction with the deal, which was supported by a finance package including senior debt and working capital facilities arranged by Paul Thomas and Steve Alcock at NatWest, Geoff Hudson, currently Group Sales Director, becomes Managing Director, while his two colleagues and co-shareholders will retire from the business. Brian Davidson of RooGreen Ventures LLP will become Chairman of the group, while Paul Newton and Mike Rogan of Mosaic Private Equity and Warwick Ley of RooGreen Ventures will join the Board as Non-Executive Directors.

Woodall Nicholson, which incorporates Coleman Milne, Mellor Coachcraft and Mellor Vancraft, manufactures and sells funeral vehicles, buses and specialist vehicles for the emergency services.
The business has a turnover of £24m and employs 180 people at factories in Westhoughton and Rochdale. 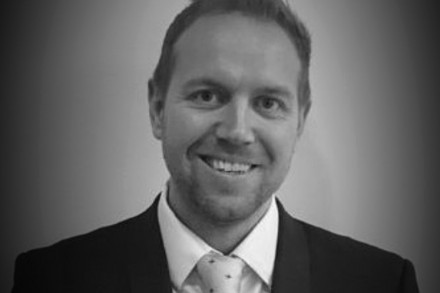