Founded in 2011 by Antonio Mendes Pinto and Talal Mazroui, TVShow Time offers a web and mobile app (iOS) to track tv shows, get free news, air dates and trailers. According to the company, the service is used by 100,000+ users who have tracked 300,000,000+ TV show episodes.
Accelerated by LeCamping, TVShow Time is now developing the iPad and Android versions. 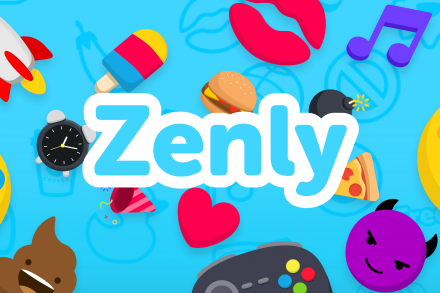