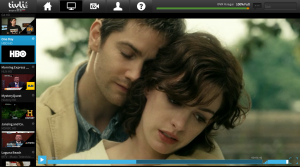 Tivli, a Boston, MA-based service that delivers television to university students on their devices on campus, completed a $6.3m Series A financing.

The company intends to use the funds to expand in the university market and other operational and strategic initiatives.

Co-founded in Harvard by Tuan Ho and Nicholas Krasney and led by Christopher Thorpe, CEO, Tivli offers an IP-based experience for students to access the university’s multi-channel TV lineup (which is typically offered in residence halls), from anywhere on campus and soon on multiple devices. It also provides an interface, built-in guide and DVR. The company is integrating with TV Everywhere and on-demand products including HBO GO, interactive content and social media integration.
After the initial launch at Harvard, Tivli has grown to Yale, Texas A&M University, the University of Washington, and Wesleyan University, among other universities. 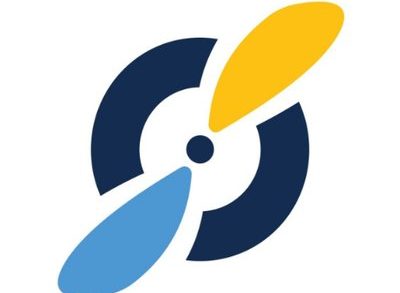