Home » The Royalty Exchange Raises $2.1M in Series A Funding

The Royalty Exchange (TRE), a Raleigh, N.C.-based online platform for the valuation and sale of music royalties and the income generated from songwriting, producing and publishing, raised $2.1m in Series A funding.

The company intends to use the funds to activate integrated marketing initiatives, including the expansion of sales teams in New York, Los Angeles and Nashville.

Founded in 2011 by Sean Peace, CEO, The Royalty Exchange provides an online marketplace brokering royalty rights in music, entertainment, publishing, patents, trademarks and other royalty revenue streams as an alternative investment. Its web-based platform has managed the auction of royalties connected to artists as diverse as Usher, Whitney Houston, Natalie Cole, and Travis Tritt, as well as songs from classic Disney films and iconic TV shows including Seinfeld, Friends and Law & Order.
Beyond music, the company is developing market opportunities for film, TV, books, solar energy, pharmaceutical, patents, intellectual property, oil/gas and other forms of royalties. 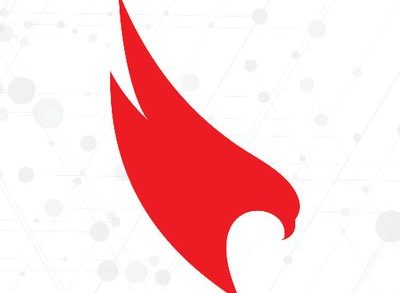