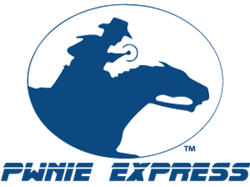 Pwnie Express, a Berlin, Vermont-based provider of penetration testing products for the distributed enterprise, closed a $5.1m Series A financing.

The company intends to use the funds to broaden its technology and product base, as well as to expand sales and marketing capabilities.

Founded in 2009 by Dave Porcello, Pwnie Express initially entered the market with a patent pending pentesting dropbox – the Pwn Plug. Earlier in 2013, the company introduced the Pwn Pad, a pentester’s tablet and released Citadel PX, a scalable, enterprise class offering which provides the ability to conduct security assessments across multiple branch offices in a distributed enterprise. 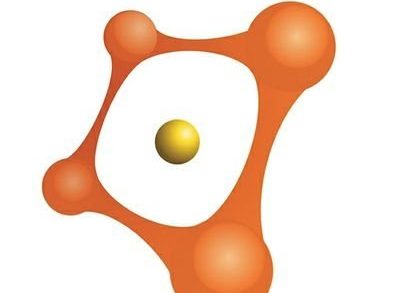 Attendware Raises $1M in Series A Funding from .406 Ventures