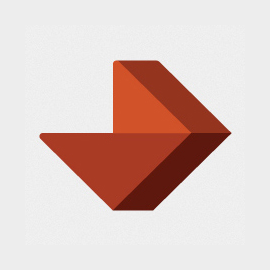 The company intends to use the funds to expand their recently deployed OTT television delivery service. The platform will be launched in Germany and Spain.

Founded by Michael Werner, Mattias Hjelmstedt, Erik Wikstrom, Xavier Ritort and Hakan Tranvik, Magine is already live in Sweden and hosts brands and channels such as Discovery, CNN International, BBC, Eurosport, National Geographic, Nickelodeon and Cartoon Network as well as home national broadcasters SVT and TV4.
It is currently available on Apple devices and in Samsung smart TV’s with more TV platforms and Android tablets are on the way.
The company is also in negotiations with a number of other major international media and entertainment groups.