According to the second report of the early stage financing, in 2012, Italian business angels and VCs invested approximately €80m (+12% in comparison with 2011) in 186 new operations. 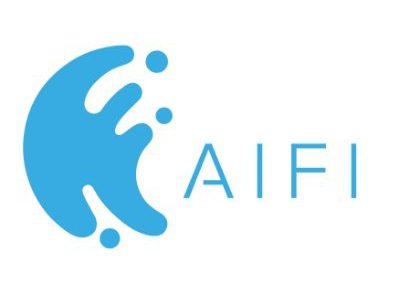 Pains and Hopes of Venture Capital in Italy