The company intends to use the funds to grow the engineering team (read here) to add new features and bring it to iOS, Windows Phone, and the Chrome web browser.

Launched in October 2012 by Lior Gonnen, invi is a rich media texting app that allows users to share photos, web pages and YouTube videos.
The app is currently available in a dozen languages on Google Play.

By FinSMEs Published on August 7, 2012
Israel

By FinSMEs Published on November 7, 2014 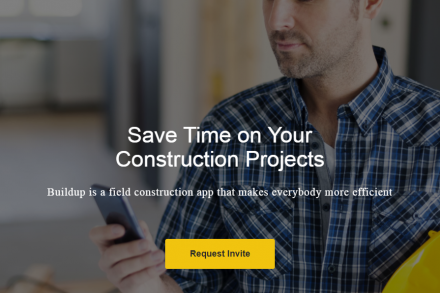