The round was led by Sequoia Capital, with additional participation from Khosla Ventures, Canaan Partners, SVAngel and Paul Buchheit, creator of Gmail. In conjunction with the funding, Michael Moritz, chairman of Sequoia and former Board member of Webvan, joined Instacart’s Board of Directors.

The company intends to use the funds to expand beyond San Francisco, with a goal of being in at least 10 major cities across the U.S. (including New York, Chicago and Boston) by the end of 2014.

Led by Apoorva Mehta, CEO and founder, Instacart leverages a crowdsourced labor force called “Personal Shoppers” who shop for and deliver grocery orders using their own vehicles in as little as one hour. According to the company, this eliminates the need for infrastructure such as warehouses, trucks and full-time drivers. The service is currently available in San Francisco, Oakland, Berkeley, Mountain View, Palo Alto, Menlo Park and Sunnyvale, Calif.
The company tracks price, location and availability of thousands of individual grocery items in the local stores in which it shops in order to help its Personal Shoppers be as efficient as possible and enable rapid delivery.

Customers can choose from a variety of local stores including Safeway, Trader Joe’s, Whole Foods and Costco, and can mix items from multiple stores into one order. Earlier this month, Instacart launched Instacart Plus, a new option that offers customers the lowest possible prices on national-brand grocery items. 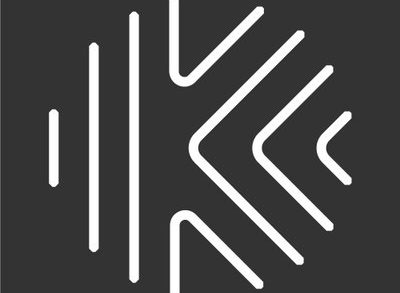