The fund is investing its resources in early-stage startups in disruptive global consumer and enterprise internet and technology businesses from Europe, with a specific focus on German speaking countries (and Berlin).

Recent investments include EyeEm, The Football App, Socialbackers and Auctionata. 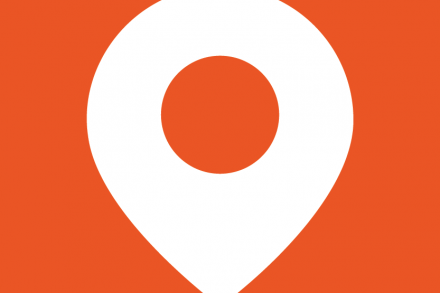