A cut of approximately 520 employees (18% of its global workforce) will occur across all functions and is expected to be complete by August 2013. According to a written note, the reduction will result in an estimated $70m to $80m in pre-tax annualized cash expense savings.

Commenting on the announcement, Founder and CEO Mark Pincus released an update saying: “These moves, while hard to face today, represent a proactive commitment to our mission of connecting the world through games. Mobile and touch screens are revolutionizing gaming. Our opportunity is to make mobile gaming truly social by offering people new, fun ways to meet, play and connect. By reducing our cost structure today we will offer our teams the runway they need to take risks and develop these breakthrough new social experiences.
“Running With Friends is a great example of the quality player experience we can deliver, already receiving an average 4.5 app star rating from 22,700 players in less than one month after launching. Our FarmVille franchise teams continue to innovate and deliver ground breaking new social experiences like County Fair which, despite only being available on the web, is engaging 39 million monthly players“, he added.

The official statement says that other games are underperforming. 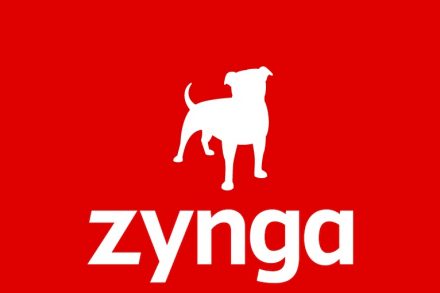 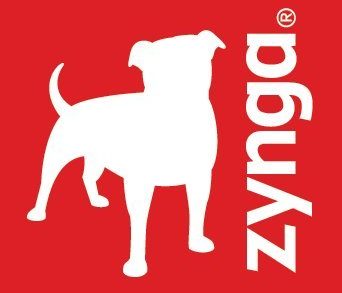