The round was led by New Mexico based Cottonwood Technology Fund (CTF), with participation from TXO Resources, LLC.

Led by John R. Bode, President and CEO, VeriTran focuses on providing a new mechanical capability to improve performance and reduce energy consumption using continuously adjustable speed control for variable flow applications allowing motors and engines to be sized to the needs of the steady state loading condition instead of to the starting torque requirements.

The company intends to use the capital to to further develop its Infinitely Variable Transmission (IVT), which has undergone endurance testing at NM Tech. Initially, it will focus on the oil and gas sector offering solutions to problems like rod failures while providing the capability of 24/7 pumping, thus eliminating downtime. 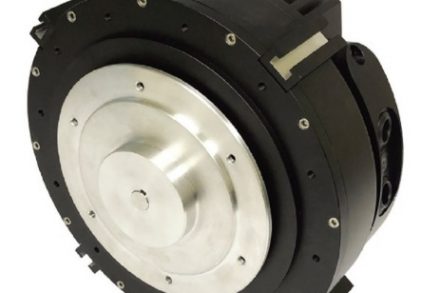 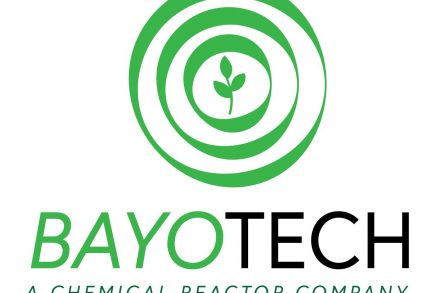