The company intends to use the funds, which followed two successful Kickstarter campaigns that raised more than $120k collectively, to accelerate the launch of its first app developer conference, and continue R&D into sensors to expand the platform.

Led by founder and CEO George Yu, Ph.D, Variable develops wireless sensing technology that is compatible with smartphone operating systems. On nodesensors.com, early adopters can buy a device called NODE, which works with smart devices to allow users to explore their world including lighting up the night, monitoring weather, matching paint color, tracking motion.
The company is now building a scalable sensor platform for global commercial use and an open API, which encourages developers to create innovative software applications for the platform. 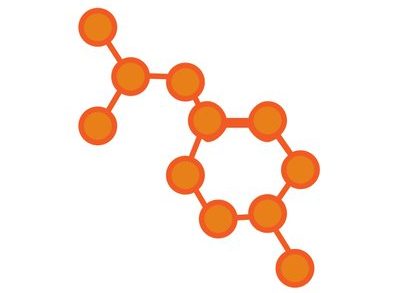