The company intends to use the capital to build a commercial-scale carbon capture and mineralization plant at Capitol Aggregates Cement in San Antonio, Texas, which is expected to account for the profitable removal of more than 300,000 tons of carbon dioxide as well as to advance its global IP portfolio of carbon chemistry solutions and other R&D and operations expenses.

Founded in 2005 by inventor and CEO Joe Jones, Skyonic builds new and retrofittable plants that produce carbon-negative chemical products at low cost, while mineralizing industrial CO2 emissions and scrubbing SOx, NOx and mercury. The company’s technologies are designed to extract and mineralize carbon dioxide from industrial flue gas into products, such as baking soda, hydrochloric acid and limestone, at a commercial scale. 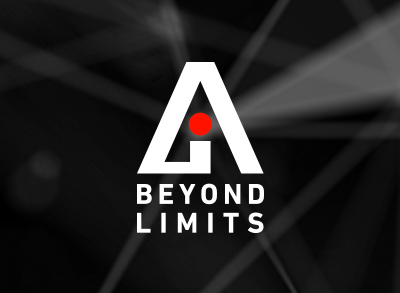 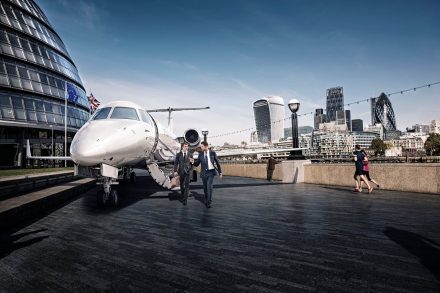