Home » Quote of the Day: Bill Draper on the Future of VC 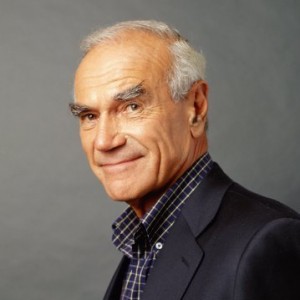 “I don’t understand why he said that. The business has been around a long time. People like to say that Queen Isabella was a venture capitalist, because she put the money into Columbus to get him to go bring back treasures”
Bill Draper, Venture Capitalist, comments Fred Wilson’s assertion that in 25 years the venture capital business won’t exist, at least not in its present form
(read the entire interview on PandoDaily)

Quote of the Day: Paul Singh