The round was co-led by Wellington Partners and Seventure Partners, with participation from High-Tech Gründerfonds.

The company intends to use the funds for further development of its technology for treating mitral valve disease.

Led by Michael D. Lesh, MD, CEO and co-founder, Middle Peak Medical focuses on developing technology having application in both minimally invasive cardiac surgery, and catheter-based percutaneous intervention.
Middle Peak Medical currently has operating entities in Germany and the United States.
Following the financing, the company is establishing some of its clinical and regulatory operations in Europe with R&D center remaining in Palo Alto.
It currently has operating entities in Germany. 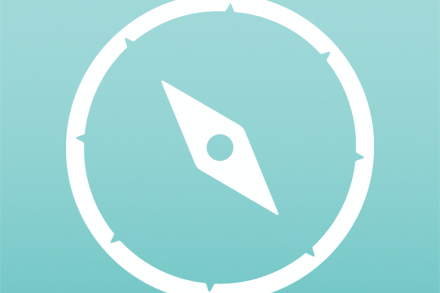