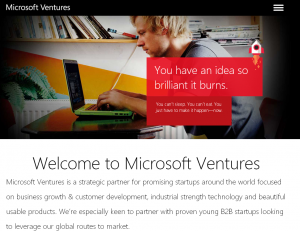 Microsoft has announced the creation of Microsoft Ventures to unify its approach to startups.

According to a blog post by Rahul Sood, General Manager of Microsoft Startups, (read it here), Microsoft Ventures will operate as a “coordinated global effort that offers tools, resources, expertise and routes to market by providing mentorship, technology guidance, seed funding, joint selling opportunities and other benefits“.

Sood said that since 2008 Microsoft has provides 75,000 startups from over 100 countries with access to tools and resources through the BizSpark program. In addition, 114 startups have graduated in their accelerator programs (launched two years ago). In 2012, the giant launched the Bing Fund to make seed investments in startups.

Now, these programs will be unified under the new Microsoft Ventures approach.
Microsoft Ventures Community will allow anyone with an idea to benefit from the Community program via the BizSpark program, which will continue to offer access to Microsoft tools and technologies, including Windows and Office, Visual Studio, Windows Azure and more, as well as locally-supported partnerships with approximately 200 startup-focused organizations around the world like Startup BootCamp, Enterprise Ireland and Telefonica’s Wayra.
Once entrepreneurs realize the potential of their ideas, they can apply to 3-6 month Microsoft Ventures Accelerators in Bangalore, Beijing, Paris, Seattle and Tel-Aviv (with expansion planned to further locations including Berlin, Moscow and Rio de Janeiro). The accelerators provide access to business mentors, technical and design experts, development tools and resources to help entrepreneurs turn their ideas into businesses. Companies must have a full-time founding team, technologically driven solutions and less than $1 million raised.
Microsoft Ventures will also provide direct seed funding adding other financial resources to the Bing Fund. In order to receive capital, startups need to have a viable product in market with demonstrated customer traction, a full-time founding team and alignment to Microsoft domain expertise, including enterprise software, big data, security, artificial intelligence, advertising, gaming, SaaS and cloud services. 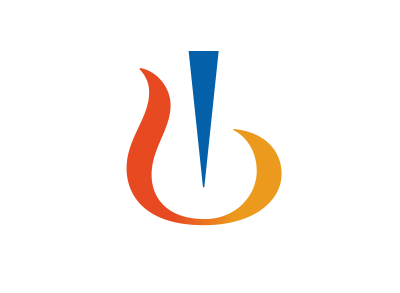 Novartis and Microsoft Team Up to Advance Medicine with AI