The firm, which focuses on early stage investments (Seed & Series A) also rebranded as Upfront Ventures and relocated to Santa Monica.

In a post on his blog “Both Side of the Table”, Mark Suster expained these decisions. In his opinion, the name Upfront better represents their commitment to transparency, often lacking in the vc sector. Suster explained the move with the fact that “Santa Monica is  the place where the highest concentration of early-stage startups are created if you consider also the contiguous geography of Venice Beach“. 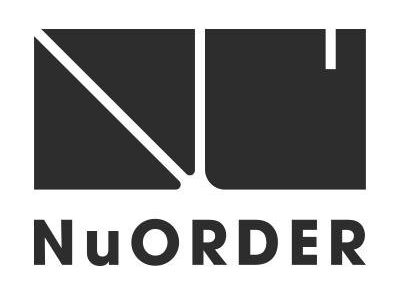 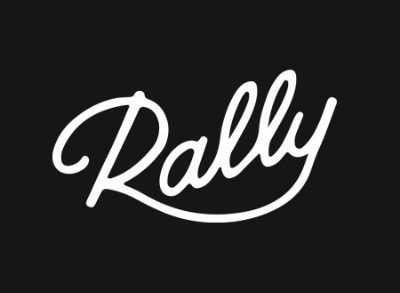