Biba Systems, a San Francisco, CA-based provider of a mobile-first business application that helps people get in touch, raised $15m in Series B funding.

The round was led by InterWest Partners, with participation from existing investors Benchmark Capital and Trinity Ventures, as well as Enrique Salem, former CEO of Symantec and Gary Griffiths, CEO of Trapit and the former President of WebEx.

Founded in 2011 by Carlin Wiegner, CEO, the company just launched Biba, a a free, user-friendly tool that delivers conference calls, messaging and unified communications across companies and devices. For conference calls, Biba gives users the power to know who is on the call, who’s talking, and to mute the noisy person. If someone gets dropped, it automatically reconnects him. For messaging, users can send one message and know whether it was sent, delivered or read. The app also allows users to chat with a group of people simultaneously in invite-only chat rooms.
Individuals and teams can use the app by downloading it to their iPhone, iPad, Android or Mac for free. It is possible to add toll-free and international dialins for 2c per minute per caller. 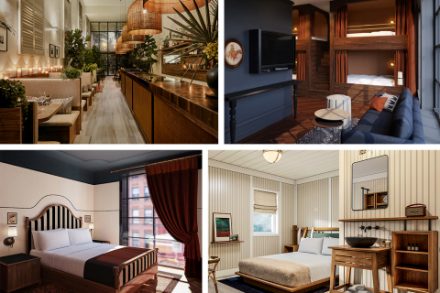