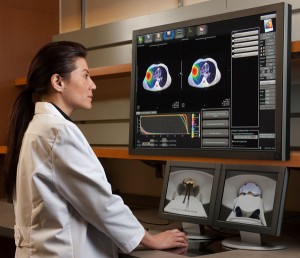 Investors were not named.

ViewRay Secures up to $50M in Debt Financing