The new vehicle, whose fundraising target has been fixed at €60m, will invest in digital and life sciences startups.

The firm intends to reach a first closing of €20m before starting the investment activity and back the creation of a new incubator, along with other local organizations. 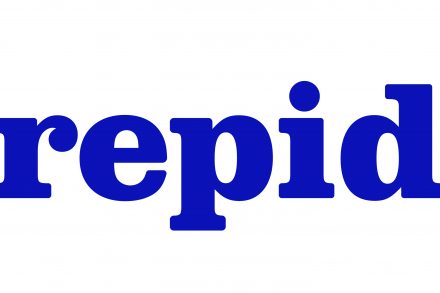