The round was led by River Cities Capital Fund, with participation from Bull City Venture Partners. In conjunction with the investment, Ed McCarthy and Rik Vandevenne of River Cities will join the company’s Board of Directors while David Jones of Bully City will join as a board observer.

The company intends to use the funds to increase the engineering, advertising sales and business development teams, as well as to expand in new markets.

By FinSMEs Published on September 1, 2015
USA 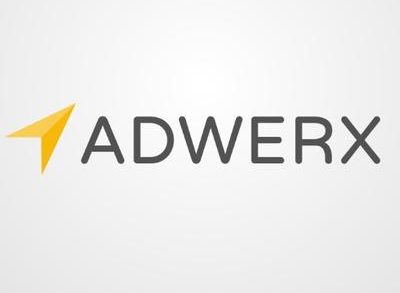