The company intends to use the funds to accelerate growth and development to improve functionalities across all platforms and release an Android version of its software this summer.

Led by Pierre Gaubil, CEO, Sensopia is the developer of MagicPlan, an application to make floor plans. Leveraging  “Reality Capture”, the process of retrieving information about the surrounding environment onto a portable digital model, it automatically measures, draws and publishes a floor plan, by taking pictures with an iPhone, iPad or iPod Touch.

In addition to the funding, the company is also releasing a Software Development Kit (SDK), which allows developers to integrate MagicPlan’s core technology into other applications. 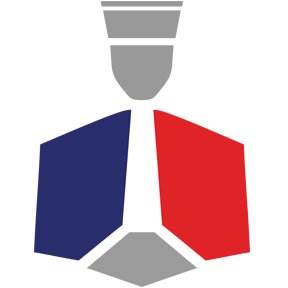 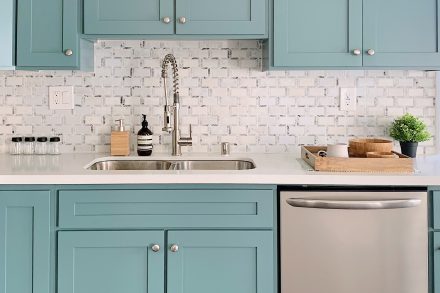 Tripalink Secured $10M in Series B Funding; Valued at $100M