This private capital will be combined with leverage from the SBA in the same amount to create Plexus Fund III, with total available investment capital of $300m.

The firm, which has also been named the U.S. Small Business Investment Company (SBIC) of the Year for 2013, specializes in providing growth capital (subordinated debt and equity capital) to lower middle market businesses in a broad range of industries across the United States. 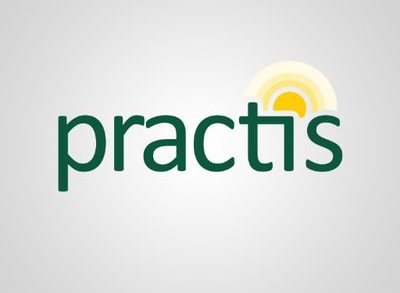