In conjunction with the transaction, Greg Goldfarb, a Managing Director with Summit Partners, is joining the Philz Coffee Board.

Led by Jacob Jaber, CEO, and his father Phil, Philz Coffee, Philz Coffee offers handcrafted blends of coffee along with personal customer service in 13 locations across the Bay Area. The stores don’t do espresso, lattes and cappuccinos. The company intends to use the funds to expand nationwide. 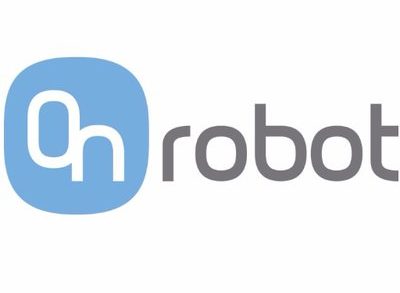 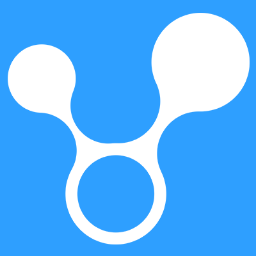 The Iconic Raises $26M in Funding