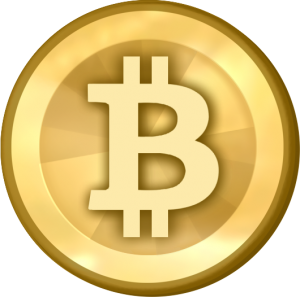 According to reports confirmed by the firm (read here), the effort would amount to $15m.

The Digital Currency Fund aims to support the emerging digital currency ecosystem by investing in companies that are building infrastructure, products and services.
Liberty City Ventures is also creating an incubator in NYC for a few early stage Bitcoin focused companies.

Via its general fund, the firm has already invested in:
– Triple Lift, a technology-based marketing platform for the visual web.
– Pickie, a shoppable magazine that uses social data from connected accounts to show people products, enabling them to purchase what they like, and
– ElectNext, which creates data-driven content objects for political news. 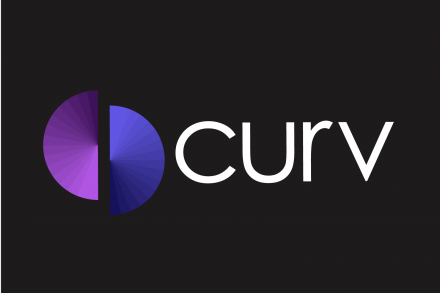 By FinSMEs Published on February 28, 2019
ChinaKorea