The round was led by co-founder and angel investor Georges Harik.

The company intends to grow the imo Network over the next year and hire news people (read here).

The company also announced the introduction of Broadcasts on its mobile platforms, which creates a channel where users can discover people, information, news and topics they are interested in.

Accordin to a written note, imo has more than 7 million mobile downloads and 750,000 unique daily visitors delivering an average of 50 million messages per day. 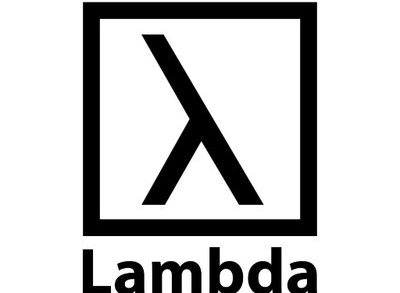