70 investors participated in the operation, which was launched in December 2012 and will allow them to convert the bond when the flotation will take place, as weel as collaborate in the selection, mentorship and co-investment operations of the startups incubated in Digital Magics.

The flotation aims to enhance Digital Magics’ position as a venture incubator, raising the funds to accelerate the tech startup investment activity. 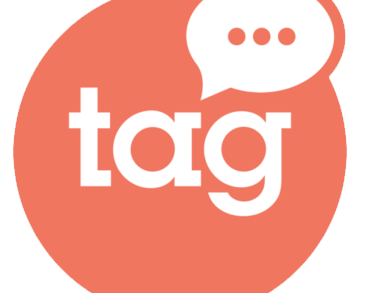