The Terms
The amount of deal was also confirmed: approximately $1.1 billion payable in cash.
Following the close of the transaction, which is still subject to customary closing conditions and expected to close in the second half of the year, Tumblr will be independently operated as a separate business. David Karp will remain CEO and the product, service and brand will continue to be defined and developed separately. 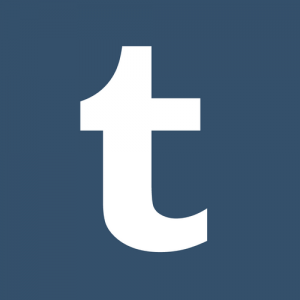 High Expectations
The deal is expected to expand Yahoo!’s audience by 50% to more than a billion monthly visitors, and to grow traffic by approximately 20%. Tumblr will use Yahoo!’s personalization technology and search infrastructure to help users discover creators, bloggers, and content. In turn, the blogging platform brings 50 billion blog posts to Yahoo!’s media network.

The two companies will also collaborate to create advertising opportunities to enhance the user experience.

By FinSMEs Published on May 14, 2014
Mergers and AcquisitionsUSA