In November 2012, the company had announced a $1.6m Series A round from FF Angel, Siemer Ventures, 500 Startups, and Peter Thiel (co-founder of PayPal), among others (read here). The new funding brings CapLinked’s aggregate amount of capital raised to over $3m.

Launched in 2011 by CEO Eric M. Jackson and Christopher Grey, CapLinked provides its clients with a platform and tools to manage complex business transactions such as mergers & acquisitions, financings, asset sales, and investor reporting. It features collaborative workspaces that are designed to enable all parties involved in a transaction to communicate and exchange files, deal analytics and a complete audit trail.

In addition to the deal, the company announced new clients, including Edwards Lifesciences, Draper and Kramer, and Proprietary Capital, which join Thomson Reuters, Sun Capital, and NextView Ventures, among others. 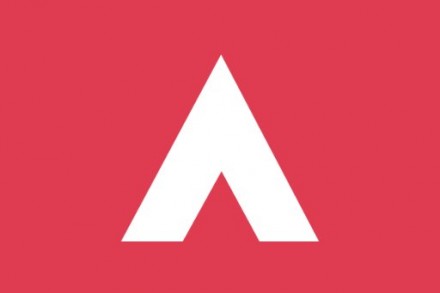