Announced by Draper in a post (read here), the fund aims to back Bitcoin companies that graduate from the Boost accelerator program by providing them with a $50k investment after completing the program in September, in addition to the $15k invested by Boost VC.

Draper said that the idea for the new fund came up 3 months ago when they decided to accept 5-7 Bitcoin companies into their summer session. One fourth of it will be invested as Bitcoin into the startup companies. 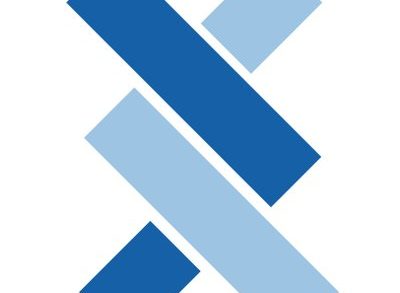 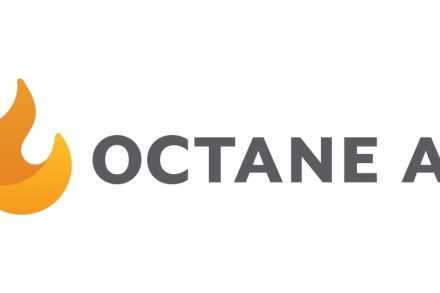 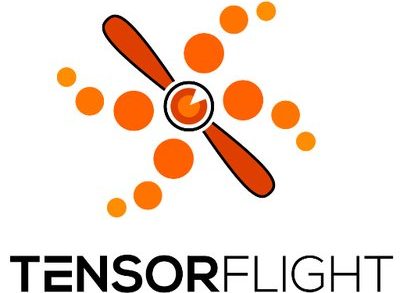