According to TechCrunch (read here), BitInstant, a NYC-based platform that enables customers to buy and sell bitcoins and transfer funds between their various accounts, raised €1.5m in funding.

The techblog said the round was led by Winklevoss Capital, with the participation from other investors including David Azar, a money services veteran.

Co-founded by Charlie Shrem, CEO, and Gareth Nelson, CTO, BitInstant provides fast transfers for the Bitcoin economy and also allows people to make cash deposits at local convenience marts, grocery stores and other locations.
The company’s accounts feature tools to enables users to monitor their transaction status, to send Bitcoins directly to an email address, and calculate fees to figure out what they will pay. 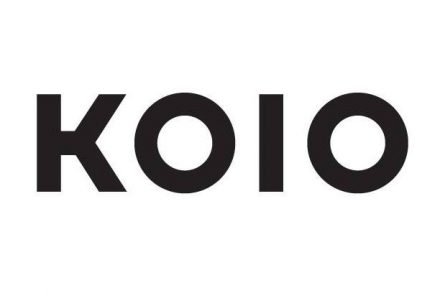 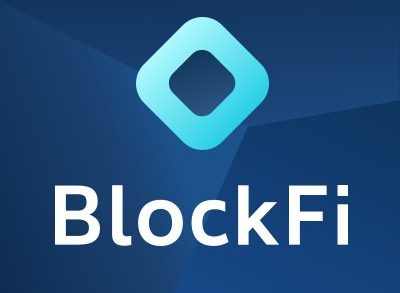 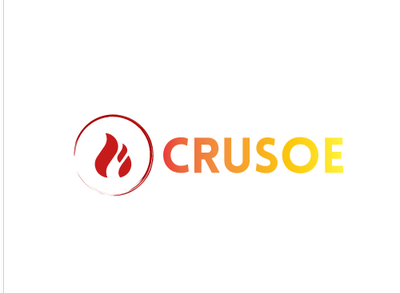