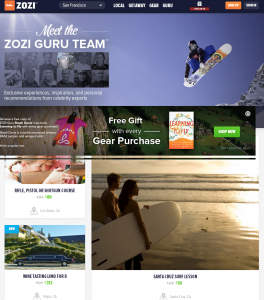 Zozi, a San Francisco, CA-based brand focused on providing consumers with active lifestyle experiences, raised $10m in a Series B1 funding as well as debt financing.

The company intends to use the funds to integrate its (Zozi Gurus) team, to expand its commerce offerings across local experiences, getaways, gear, as well as to roll-out its customer and merchant technology.

Launched in April 2010 by TJ Sassani, CEO, Zozi has developed a marketplace that helps consumers discover and purchase local experiences across 21 cities in the US and Canada, getaways to dozens of countries, and gear products from outdoor and lifestyle brands such as Marmot, Timbuk2, Smith, etc. 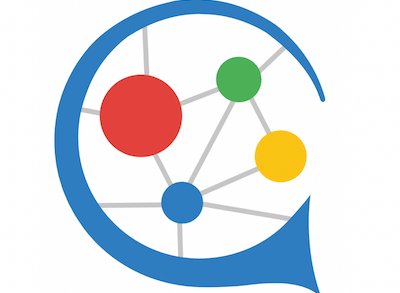