ShopClues.com, an Indian managed marketplace that connects buyers and sellers online and offers a safe online shopping experience, completed a close to $10m (approximately Rs. 54 crores) third round of funding.

Backers included Helion Venture Partners and Nexus Venture Partners, which had previously led the Series A round in the company in Feb 2012. In conjunction with the funding, Sanjeev Aggarwal from Helion, joined ShopClues.com’s board.

Founded in July 2011 by Sandeep Aggarwal, CEO, in Silicon Valley, ShopClues.com has served nearly 9,000 cities, towns and villages in India and is visited by more than 5 million people every month. It offers nearly 750k SKUs, over 2,000 global & domestic brands, and thousands of online stores from brands or retailer across 540+ categories. The company, which is an Indian subsidiary of Clues Network Inc., a US Corporation, has 225+ employees in India, based out of Gurgaon, New Delhi, Mumbai, and Vadodara. 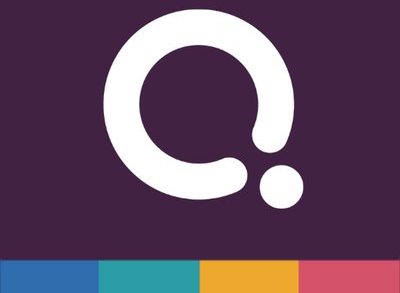 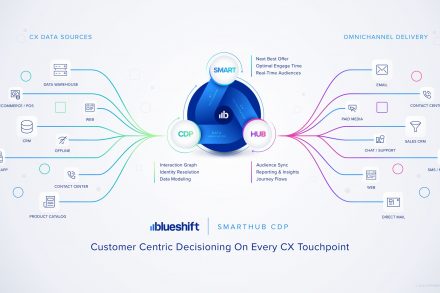