Backers included the InvestImpuls-Fonds of the region of Hannover (Germany) managed by EnjoyVenture, the High-Tech Gründerfonds, KfW’s ERP Start Fund, as well as family office and business angels.

The company intends to use the capital to support clinical trials for its proprietary platform nanotechnology TargoSphere® for the targeted delivery of active agents and vaccines into antigen-presenting cells.

Led by Dr. M. Furch (CEO), Rodos BioTarget  already produced TargoSphere in an industrially upscaled and GMP-compliant process and currently applies it in various models of infectious diseases caused by viruses like HCV/ Hepatitis C and HIV/ AIDS and by bacteria like in Tuberculosis, Legionellosis, and MRSA. According to the company, it can also address other disorders that go along with either overshooting or insufficient immunity caused by antigen-presenting cells – like chronic inflammations, cancers, allergies, and autoimmune diseases.

By FinSMEs Published on December 1, 2014 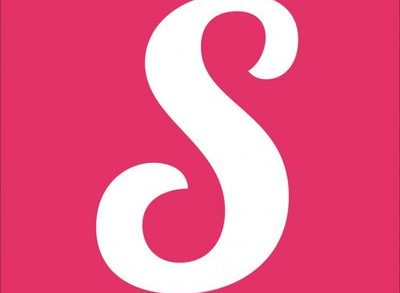 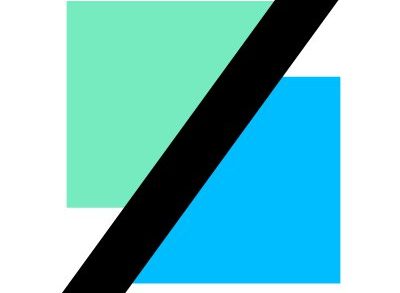