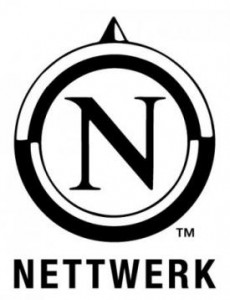 The company intends to use funds to invest in new and existing artists and acquire catalog music rights.

By FinSMEs Published on February 3, 2012