The company intends to use the funds to expand their software and customer engineering organizations to support design-wins in cyber-security, software-defined networking and mobile networking applications. The new wins are based on their new flow processor line, the NFP-6xxx, being built using Intel’s 22nm 3D tri-gate technology and powered by 96 packet processing cores, 120 multi-threaded flow processing cores and over 100 hardware accelerators.
NFP-6xxx aims to bring superior performance to a broad range of network, security and content processing applications used in 10-400 Gbps network designs. 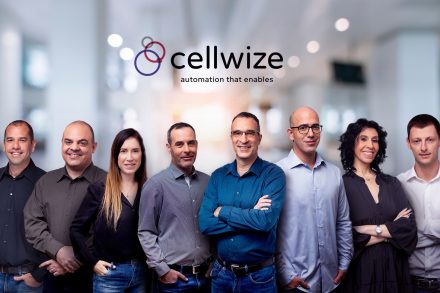 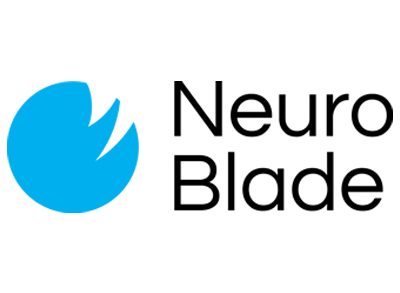