The 2012 Halo Report shows angel investing for the year was stable with prior years.

Pre money valuations for early-stage companies remained steady at $2.5, and round sizes were relatively consistent. 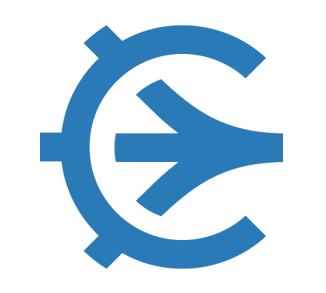