It adds to an existing $135m credit facility arranged by Morgan Stanley and J.P. Morgan in June of 2012.

The company intends to use the proceeds for its global expansion and for general operating purposes. 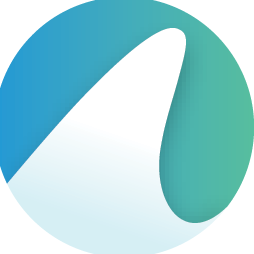 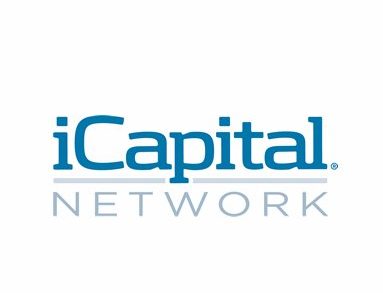 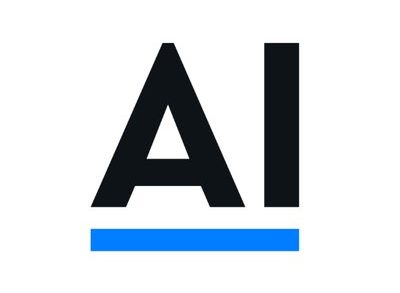