According to TechCrunch (read here) FlightCar, a San Mateo, CA-based marketplace that allows vehicle owners parking at the airport to rent out their cars to other travelers, raised a $5.5m Series A funding.

The company, which had already raised $570k (read here), intends to use the capital to hire engineers and designers (read here) to accelerate to launch the marketplace in new markets such as Boston. 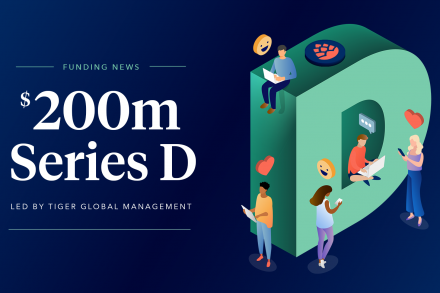