BEATBio, a Seattle, Wash.-based biotechnology company focused on the development of a novel gene therapy for heart failure, closed a $2.5m seed funding.

The company intends to use the proceeds to move its lead gene therapy product into clinical development.

Led by Michael Kranda, CEO, BEATBio focuses on developing a novel gene therapy to improve cardiac performance in the setting of heart failure.
Its technologies, which were developed by a founding scientific team from the University of Washington led by Charles Murry, Director of the UW Center for Cardiovascular Biology, and were funded by federal grants from the National Institutes of Health, are based on the discovery that a small increase in a naturally occurring enzyme can act as a “super-fuel” to increase the pumping power of heart muscles and improve cardiac performance measures including speed and force of contraction as well as relaxation in both resting and stressed states.

The company holds an exclusive, worldwide license from the University of Washington to a suite of technologies and associated intellectual property involving cardiovascular medicine, including gene and cell therapy, bioengineered materials and biological pace-makers. 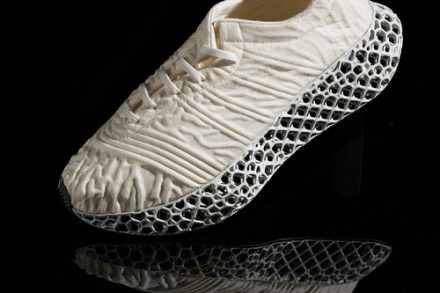