Global Founders Capital will invest from €100k to €10m in companies worldwide focusing on areas of the planet where funds are scarce.

According to the web site, the fund will invest stage agnostic and will do Seed, Series A or participate in later rounds.

Reports said they will focus on areas of the world were respurces are scarce. 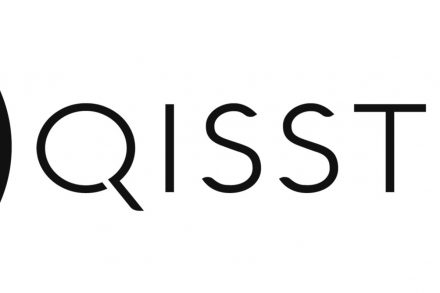 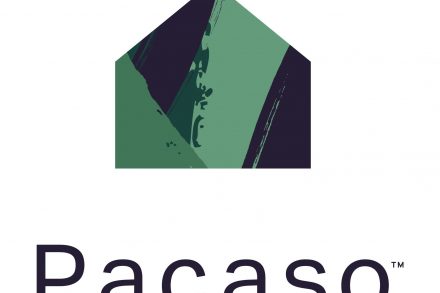