The company intends to use the capital to expand its marketing efforts.

Led by Jeff Brenner, CEO, Pressly provides a cloud-hosted platform that is designed to help media companies and marketers increase their audience engagement by converging numerous online content sources, such as websites, blogs and social channels, into an interactive mobile experience for tablets and smartphones. It enables  customers to curate their own content from around the web, including social and RSS feeds, into a branded HTML5 web app.

The company has already signed partnerships with media firms including Ziff Davis, The Economist and The Toronto Star as well as produced branded content marketing pieces for Global 2000 companies, such as IBM and Toyota.

Last month, Pressly started rolling out its platform to early beta users. The service is now out of beta and open to the public with a free 30-day trial. After that, businesses will pay a monthly fee between $199 and $499. 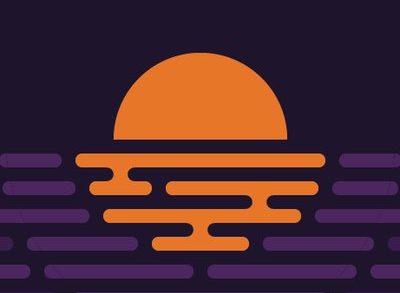 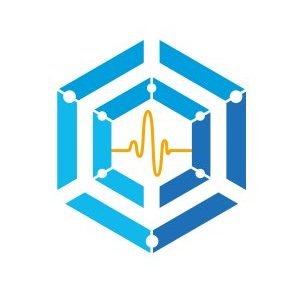