The round reportedly amounted to $1.9m. 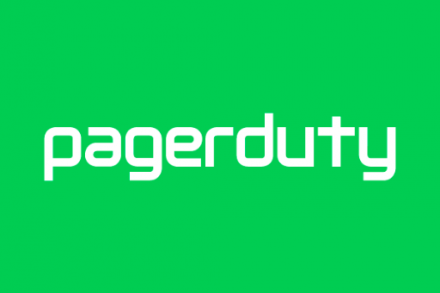