The amont of the round, which was led by The Roda Group, remained undisclosed. In conjunction with the funding, Daniel Miller, Managing Director and Marty Reed, Principal of The Roda Group, will join Gridtential’s Board of Directors.

Founded in 2010 and led by Christiaan Beekhuis, President and CEO, Gridtential Energy has developed and tested internal prototypes of an advanced battery design that has significant cost and performance advantages over current products.
The seed funding will be used to develop full-scale demonstration units for field tests within the next year.
The company, which has been funded in part by an award from the California Energy Commission’s Energy Innovations Small Grant Program, is located at the San Jose BioCube Innovation Center. 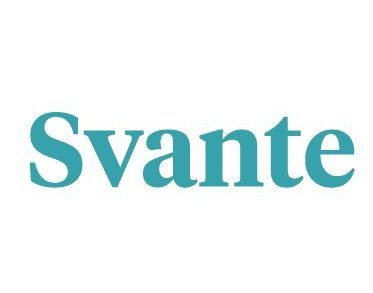